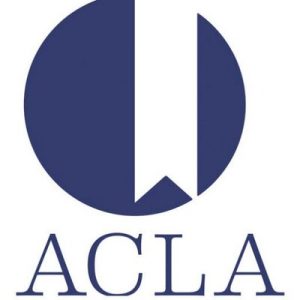 The American Comparative Literature Association, founded in 1960, is the principal learned society in the United States for scholars whose work involves several literatures and cultures as well as the premises of cross-cultural literary study itself. The Bernheimer Prize goes to the best dissertation nominated by a department or program.